Our vision is to change the life of the orphan one child at a time.
Please explore our pages and see how you can be part of transforming children through the love of Jesus.

Every child deserves to be safe, protected and loved. Unfortunately, many children in South Africa are abandoned and left without a stable home environment.

Substance abuse, the breakdown of family structures, teenage and unwanted pregnancies and the inequality in the South African economy often cause parents to be unable or unwilling to take care of their children.

Ruby Havens meets the needs of marginalized children through providing loving homes and safe havens. The need for safe places for children in peril is great. We also believe that families should remain intact, where possible.

Currently we have established one home in George. Our home houses six children with a South African house mother/couple that provides their care. Once we receive a child, we are responsible for taking care of all his/her needs, including medical, social, intellectual, physical and spiritual. The home creates an environment where the individual needs of the children are met and a child’s strengths can be cultivated.

Our biggest challenge and blessing is to restore an often abused and neglected child into a child that can give and experience love. In collaboration with the the South African Department of Social Development, we work on the best possible outcome for our children beyond their time with us.

Our vision for children in this community does not just stop at the establishment of orphan homes.

We believe that the Bible is clear that God expects us to take care of the poor, needy, widows and the strangers in our land. (Isaiah 58.)

Through the All In Orphan Care Bible Study we hope to help families and individuals establish how they will walk out the mandate to help orphans.

Our vision is to see other families fostering and adopting the abandoned of South Africa. Also to provide support to those families through support groups and educational classes.

Our vision is to see programs put in place to help children to stay in their families through parenting and support type programs. Helping families stay in tact prior to governmental interventions is our goal.

Ruby Havens was established through the vision of head pastors of Patria Church, Pierre and Ronell Ferreira. They felt God's prompting to establish a safe place where unwanted children (dust) would be transformed through God's power and love into precious jewels (rubies). Directors Jim and Lyn Moomey, who were trained in orphan care by African Havens in Johannesburg, also had the same vision for George.

In December of 2016 Ruby Havens was launched under the oversight of Patria Church and PBO Stelios. We believe each child is a gift from God - they are important and have a purpose. Through the establishment of foster homes, we plan to nurture unwanted and neglected/abused children and give them a hope and a future.

We pray that you will help us make a difference in the life of children who have no voice for themselves.

Jim and Lyn Moomey had a comfortable life and fulfilling jobs in the United States. In 2013 they felt God was calling them to orphan care. Selling everything in the U.S. they spent several months in South Africa serving with African Havens in Johannesburg. They realized there that their heart and love for orphans was going to be a lifelong journey.

They made the commitment to serve at the Havens permanently. In a visit to friends in George they felt the calling to establish a Havens ministry in the area. They discovered that Patria Church also had a vision to start such a ministry to the children of George.

Ruby Havens was born. In November of 2016 they moved to George to establish this much needed service to the community.

Thank you for your interest in volunteering with Ruby Havens. Our organization relies heavily on help from our volunteers.
Our needs vary from holding babies to organizing fundraisers and administration.

If you are not sure where you might fit in at Ruby Havens don't worry we will be glad to explore the possibilities with you.
Please contact us so we can help you find the perfect and most fulfilling job.

Here are a few of the areas we always need help.

Holding and playing with children

If you live in the George Area or in South Africa and are interested in volunteering please email us at info@rubyhavens.org or call Lyn at 071 212 8430.

Ruby Havens welcomes volunteers and teams from foreign lands. Please send an email to info@rubyhavens.org for a packet with information for international visitors.

We can accommodate students from local and overseas universities who wish to do their practical studies in Social Work, Occupational Therapy, and Pre-Primary Education. Please contact us if you are interested.

Students under the age of 18 must have consent of a parents and must get consent from Ruby Havens administration.

Thank you for caring for vulnerable children!

Ruby Havens is a safe place for children who come from hard places. Your gift will help meet the needs of children who need love,
nurturing and healing.

Every child is a precious gift and the loving staff at Ruby Havens ensure that the most vulnerable little ones are taken care of in a home environment with holistic care.

To ensure the sustainability of our program and the long-term impact on the lives of the children we serve, we rely on our partners and donors.

South African gifts are designated for general expenses unless you indicate a specific project. Stelios, our South African Public Beneficiary Organization, oversees all donations. A tax certificate is available upon request.

For all our American partners, please use the following link below to make a donation.

We do take donations of gently used baby items such as clothing, toys, bottles, etc. and also used household items.
All donations may be dropped off at the Patria/Stelios office at 73 Meade Street, George. Please see our Facebook page for current items of need.
Thank you for your donations. 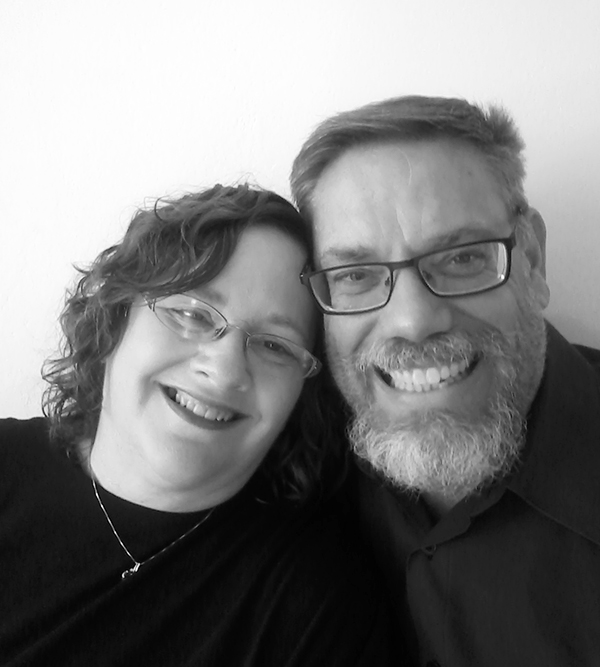 Jim and Lyn Moomey had a comfortable life and fulfilling jobs in the United States. In 2013 they felt like God was calling them to orphan care. They asked God how they could make the biggest impact in the life of orphans. Selling everything in the U.S. they spent several months in South Africa serving with African Havens in Johannesburg. African Havens is a ministry of Every Nation Rosebank Church. It was obvious to them that their life would never be the same. Their heart and love for orphans was going to be a lifelong journey. They made the commitment to serve at the Havens permanently. As they served in Johannesburg, their vision for the George area was birthed and culminated in a meeting with Patria pastor Pierre Ferreira and the vision for Ruby Havens was born. In November of 2016 Jim and Lyn moved to George to establish the homes under the Every Nation Church in George, Patria and PBO Stelios. 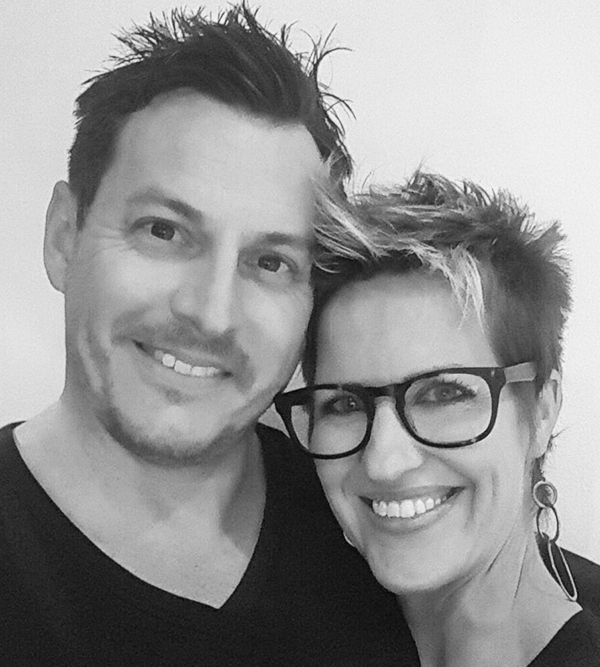 We would love to hear from you! Please call us for information regarding Ruby Havens.
If you are interested in getting a newsletter please fill out the form and submit it to us. Thank you!